TrustCor is globally trusted for internet security and compliance, and founded in one of the most strict and protective privacy jurisdictions in the world. We are dedicated to protecting privacy and providing the highest level of security in our products and services for businesses and individuals worldwide. Using our privacy and security suite, digital certificates, global infrastructure, geo-jurisdiction advantage and extensive expertise will protect your digital footprint. 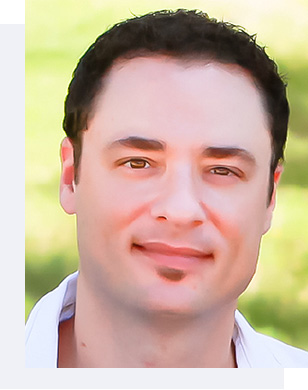 Wylie Swanson has 30+ years experience as a technology-focused entrepreneur, consultant, developer, strategist and executive. In 2014, he resolved to leverage his experience for the greater good of human beings, putting his focus on personal privacy and freedom-of-speech. Previously, Wylie was at Limelight Networks (LLNW), leading its’ Labs division, an incubator focused on intellectual property and next-generation products and services – for the company’s massively provisioned global computing, storage and CDN platform. Prior to Labs, Wylie was VP of Cloud Services, where he built the team that developed and deployed LLNW's 60+ petabyte globally distributed object storage platform. Prior works included building the company’s transcoding, streaming video, DNS and data services platforms. Before LLNW, was the lead technologist focused on open technology within HP Services, HP's $16B services arm that included consulting, outsourcing and managed services. At HP, he worked closely with HP's largest customers, the Office of Strategy and Technology and HP Labs. Wylie founded HP's Open Source and Linux Profession, a worldwide community of 3,000 practicing technologists. Wylie has been involved in a number of technology start-ups; founding DataMaersk, Inc., PlanetInter.Net, Corp. and PingZero.Networks, Director of Operations and Senior Architect of CBS StoreRunner Network, Inc., and Senior Architect at Genuity, a subsidiary of Bechtel Enterprises which was acquired along with BBN's ISP division by GTE Internetworking. 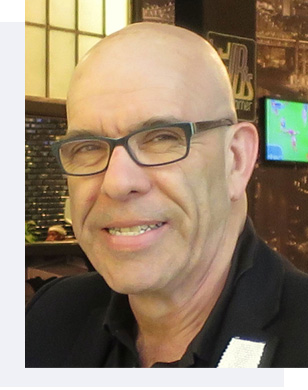 Growing up in South Africa, TrustCor co-founder Ian Abramowitz took issue with supporting and living within the then-institutionalized Apartheid system and the draconian and morally indefensible laws and regulations that Apartheid had spawned. He attended the University of the Witwatersrand in the early 70’s, and participated in on-campus anti-Apartheid rallies, which invariably ended with students being pursued onto campus by policemen with batons, whips and snarling attack dogs. After the Soweto riots of 1976 and the following years of international sanctions, the Apartheid Government and its largely unregulated police powers of surveillance and detention, Ian and his wife decided to leave South Africa. They emigrated to Toronto, Canada in July 1987, where Ian gained his Canadian CPA accreditation [in addition to his existing South African designation] and embarked upon a career that has over the past 28 years spanned shopping center development, mergers and acquisitions, fast moving consumer goods and manufacturing and service industries. Fatefully, a life of hard work and a little luck gave Ian a chance to play a part in making the world a safer place mid-2013, when after much debate and soul searching, he found the right team and embarked on the path to build TrustCor – with the stated goal of developing a secure global communications environment, that would allow its users to connect to and through the Internet, without fear of interference, overreaching Governments, or the outright theft of personal property.